I can help in the following ways:

Could I help you?

Let me help you to be strong and move well. Regardless of your sport I can help you enhance your performance. 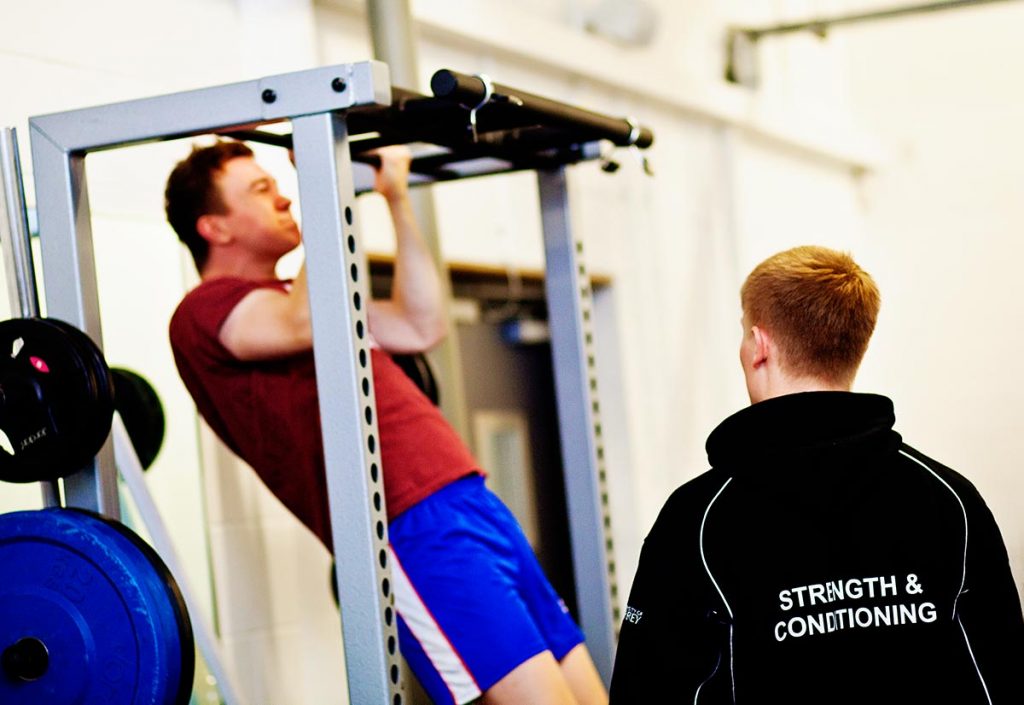 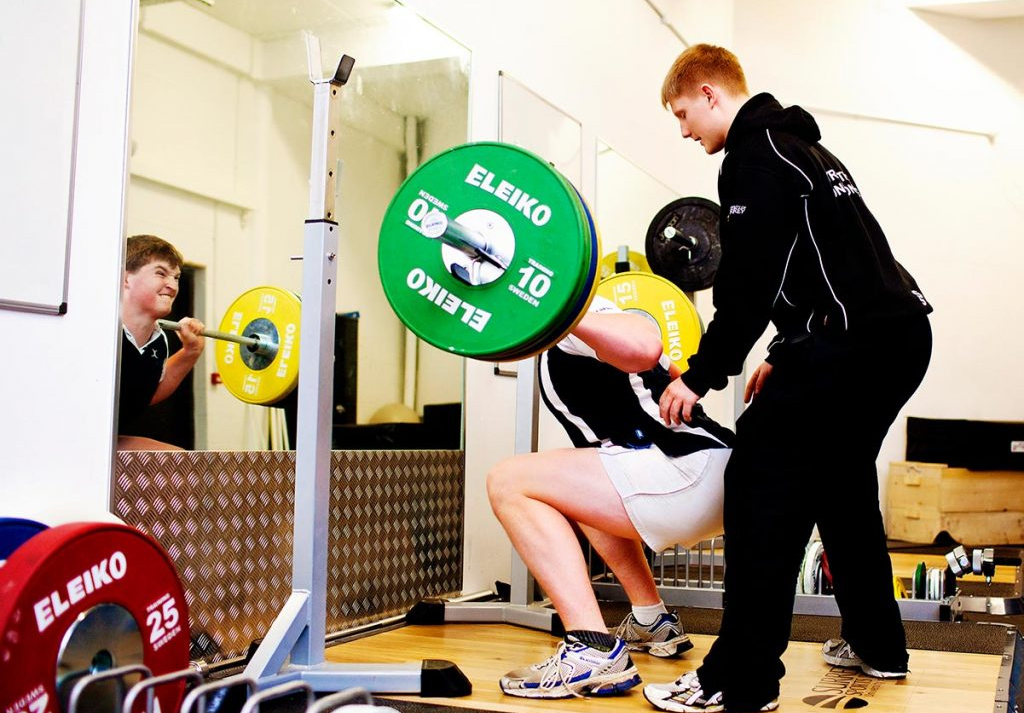 Over the last year Simon has worked in our strength and conditioning team and he has been a pleasure to work with. Simon brought his sport science knowledge and practical experience to the team, enabling him to coach and design effective programmes for a wide range of athletes.

On an individual level, Simon worked with a number of high-performing national and international level athletes including Joann Rolison (Joann competed in the U55kg woman’s open category for karate and kickboxing in Orlando 2012 and won three gold medals taking a triple world champion title. Joann will compete in the U55kg category in Tuscany, Italy 2013), international hockey goalkeeper Justin Hool (played U18 in Celtic Cup (Scotland, Switzerland and Ireland and a three-match series against England in Dublin) as well as national hockey goalkeeper Annabelle Church.

I was impressed with Simon’s ability from day one, he has developed into an excellent strength and conditioning coach who can produce well-conditioned, strong athletes. I would recommend Simon’s services to any club or athlete wanting to improve their performance.

The past 8 months working with Simon has been an experience. The work he has done with me has opened up a new aspect of my sport, moreover the accomplishments I have made never would have been if not for his expertise and motivation.

With the strength and conditioning work, I have seen tangible improvements, not only through pure strength, but the conditioning has also resulted in lower risk injuries this year. Despite all the hard work; training with Simon has been an enjoyable experience and completely worth the uphill struggle. Finally, I am confident that my results from the past 8 months will have a huge positive impact on my competitions this year. 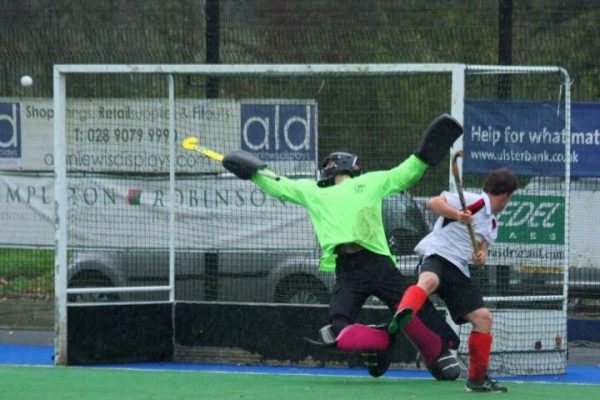 I have been doing S&C with Simon on a weekly basis since gaining a HPASS scholarship, (High Performance Athlete Scholarship Scheme) and it has been both a productive and enjoyable process. I was used to doing generic exercises that didn’t really benefit me in my sport.

We focused mainly on strength work in our sessions specific to my position and I feel the training has been very beneficial to me as a goalkeeper. Simon also helped me with my rehab work through the season after I had injured my lower back playing hockey, this rehab work helped me get back to hockey faster but also with my confidence.

Simon is a very approachable guy, good fun and personable, if I ever felt I needed advice to do with other parts of my sporting program, for example nutrition, I could confidently and easily email or text him and he would be more than happy to help out. Simon has been great and I have to thank him for all his efforts as I have benefited in my sport directly from his help and input. 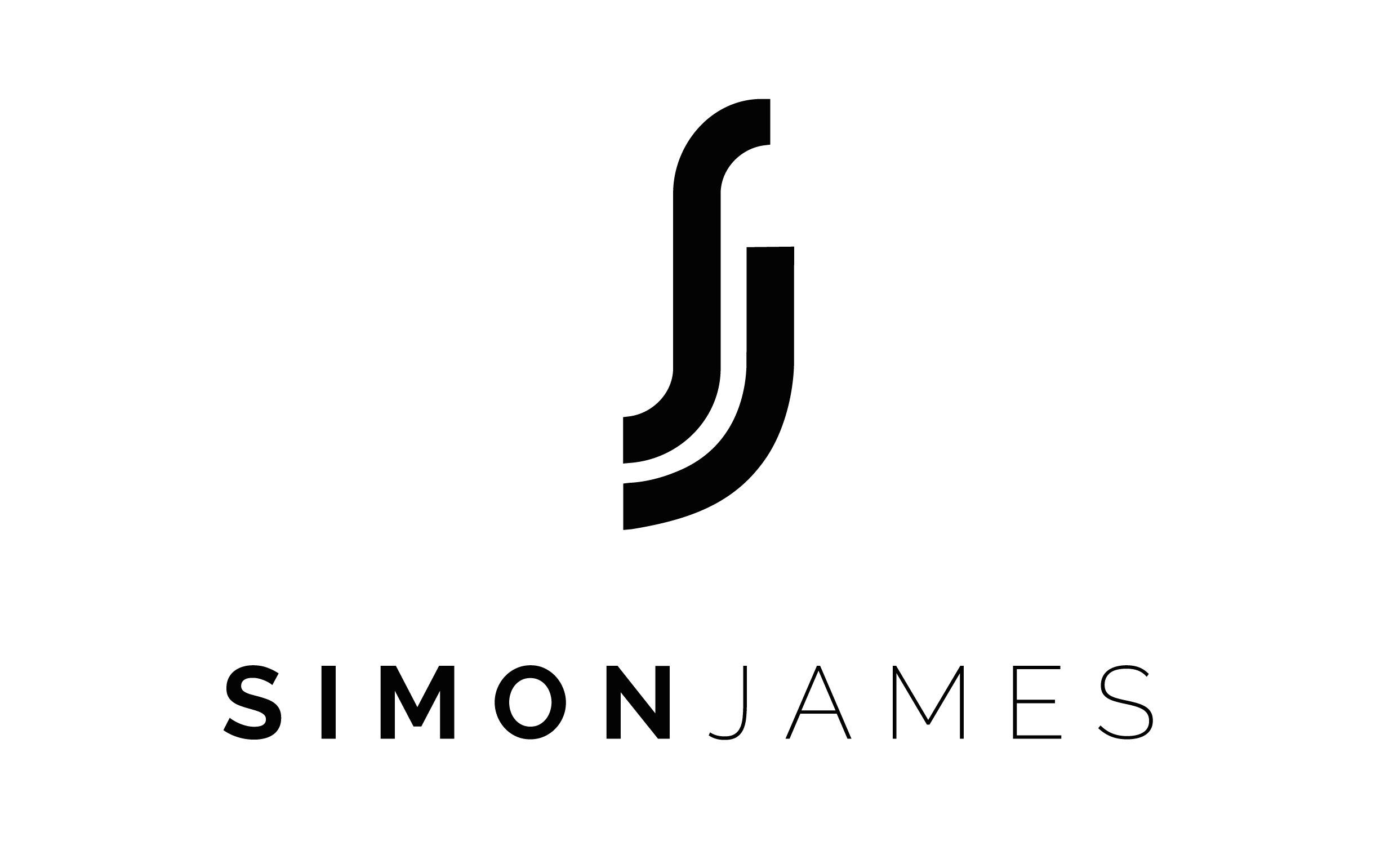